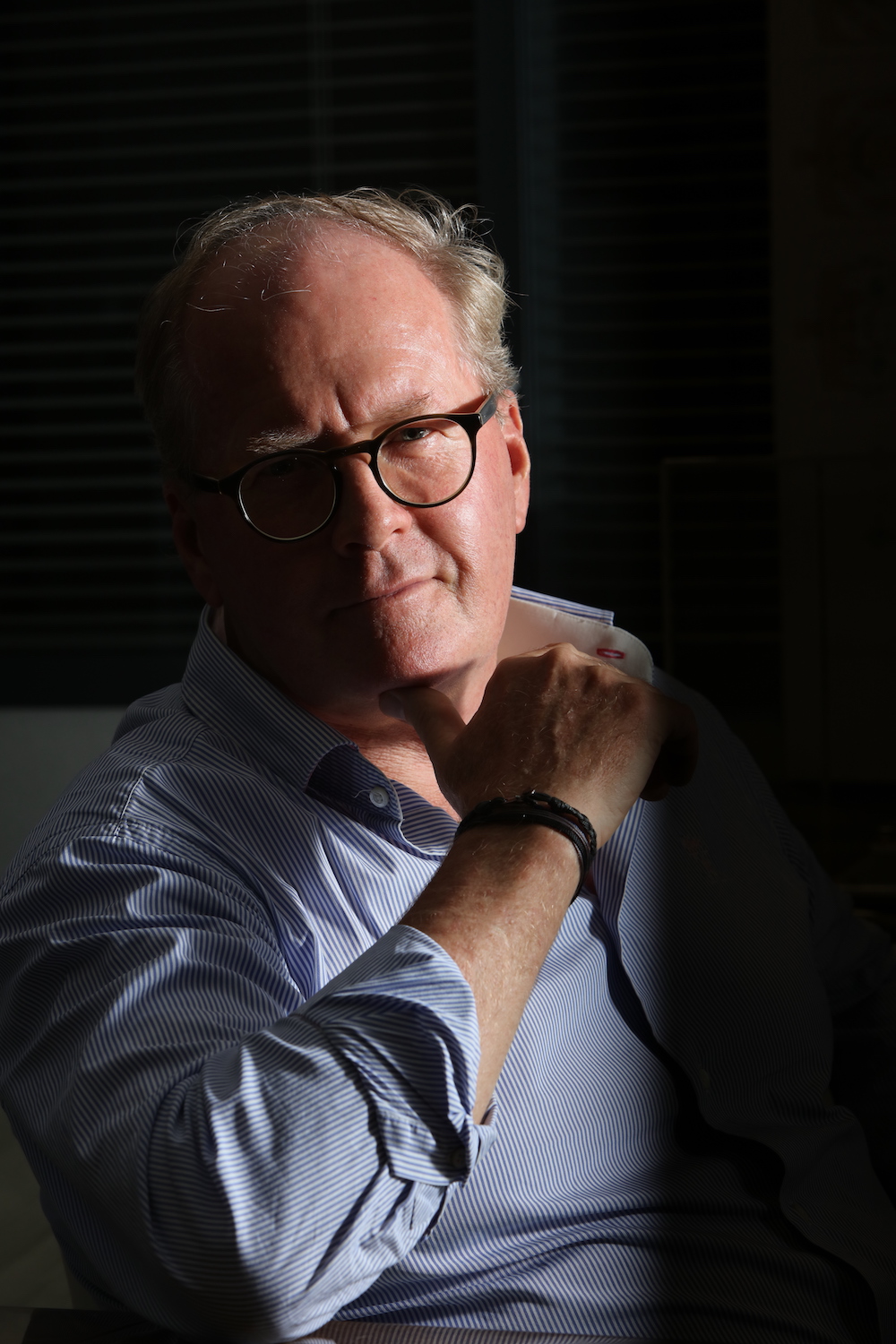 Profile: The A Group

“Design is a part of every aspect of our lives. It’s in the cars we drive, the homes we live in. Even the devices we use to communicate and work with. This has had a major impact on our everyday lives and lifestyle as a whole. There’s a much higher level of awareness and preparation now than even 10 years ago. Every sector has had to deal with this process of transformation by attempting to meet the requirements of an increasingly demanding client base. You only have to look at how the megayacht world has changed in recent times to see that”. 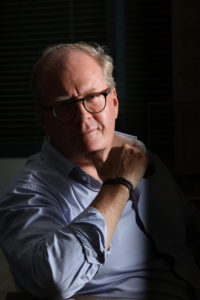 Richard Hein talking about the changes he sees as a huge opportunity for the sector. And he knows what he’s talking about as his expertise is unparalleled.  The naval architect and designer put his stamp on yacht design with The A Group and, between 1992 and 2004, was the brain behind the success of the likes of Oceanco, which remains one of the world’s leading megayacht yards. 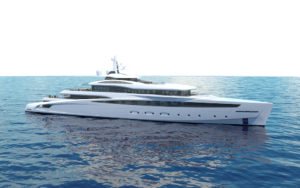 Hein’s knowledge and experience give him a unique insight into the nautical scene. Spanning everything from A for The A Group to V for VegaYachts, Hein has made a major contribution to the nautical alphabet, endlessly applying his creativity to ensuring his clients get what they want and need in a world offering an increasingly dazzling array of options. 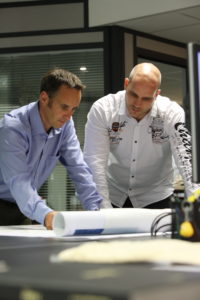 “We operate on several fronts,” adds Hein. “Looking after our clients’ interest is our primary goal: that means everything from selecting the yard to the design of the boat with all the technical, legal, financial and bureaucratic factors that a large yacht project involves. Now, seeking out quality has become an imperative for the sector too”. Because of its somewhat peculiar nature, the nautical sector cannot really be referred to as an industry just yet, unlike its aeronautical and automotive counterparts. 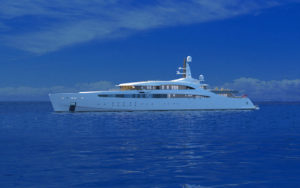 “The real challenge will involve incorporating increasingly strict standards, particularly with regard to safety and emissions,” continues Hein.  A process more of evolution than revolution with technological innovation one of the main drivers.  “Design as an end in itself no longer suffices,” stresses Hein. “Paradoxically, in the past, there was more space for manoeuvre even though there were fewer solutions on offer. But now the scenario is completely different and there is much greater availability particularly in terms of materials and technologies, so you really need the skills and technical training to do things properly”. Ultimately, this boils down to design – or form – following function. 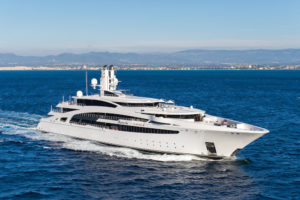 I Dynasty, a megayacht stretching 101 metres, is the product of just such an approach. Her strikingly original exterior lines are the work of The A Group, while her interiors are by the Studio Massari. But it is not simply her good looks that make her such an accomplished design. She is also a powerhouse of technology.  In recent years, there has been something of a race to make yachts larger and larger, which means accommodating more guests. 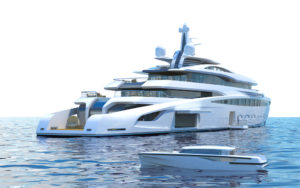 These rapid changes ultimately led to the establishment of new sector standards in the form of the PYC (Passenger Yacht Code) which lays down the specific areas in which a yacht must be compliant to be permitted to carry between 12 and 36 guests. On paper, this might seem a relatively straightforward issue to deal with, but in practice, it involved a whole series of highly complex technical parameters.  “The challenge was to comply with the safety standards established by the PYC, particularly in relation to fire protection through the use of escape routes, fire doors and fire-retardant materials, for example” continues Hein. 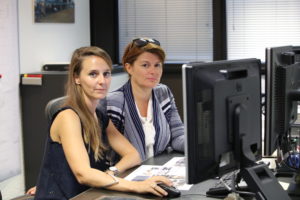 “All this has to be incorporated without giving up on the idea of creating something unique and exclusive that will meet the client’s wishes. We found ourselves faced with a completely new scenario that demanded a change of mentality in how we approach projects,” he says, adding: “I don’t think that a designer can design a yacht this complex without involving the yard directly. It’s a process of constant revision, the most important part of the whole game is striking a balance between the various roles of builder, engineers and designer”.

A game in which Richard Hein looks sure to hold a winning hand.