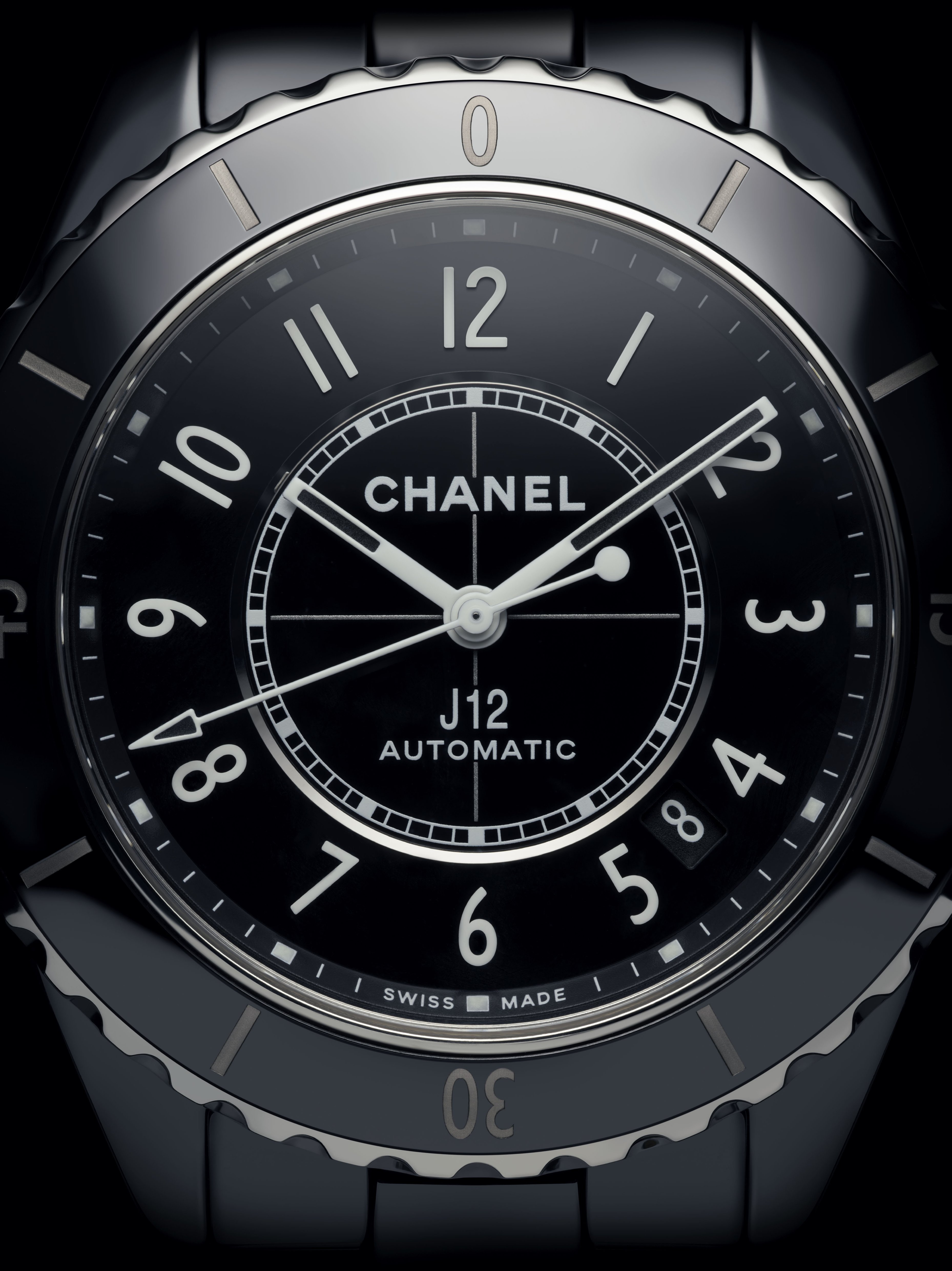 Success starts with an idea. An idea that encapsulates an aesthetic vision and a ground-breaking stylistic code. An idea that creates uniqueness. This is true of all products from yachts to watches.

There are myriad examples but the iconic J12 watch from Chanel really did mark a turning point in our world. It may be pure coincidence but the arrival of this reference in 2000 hailed the dawn of a bright new era in horology.

The brainchild of  Jacques Helleu, who was communications director of Chanel’s watch and perfumery division at the time, the J12 was a break with everything that had gone before and highlighted a string of innovations that, unusually for the haute horlogerie sector, had nothing at all to do with mechanics or movements.

The most startling of those innovations was the fact that its case was made from ceramic.  A material that until that point was little known. Hellau went a step further and used black ceramic in that first collection and in doing so, launched the J12’s success story.

The whole story came about almost by chance. Helleu’s goal was to design a Chanel-take on the sports watch that met his own needs. Hence the idea to come up with something genuinely unusual that referenced both cars and sailing, his two great passions.

The J12 was originally designed for men but that very quickly caught the eye of female watch lovers too. Three years later, a white ceramic version followed. 2003 may have secured the J12’s enduring success but it also brought the start of the career of a young designer called Arnaud Chastaingt who had just been hired by Cartier’s watch division.

A decade later, he got a call from Chanel. Today, Chastaingt heads Chanel’s Watchmaking Creation Studio which is where all the Maison’s watches are created and where he crossed paths with the J12.

It took four years to complete the restyling of the model but as Chastaingt is keen to point out, this version is not a new J12 but the J12 of today and tomorrow. At first glance, little appears to have changed but then the details come into focus. “I had two roads in front of me,” comments Chastaingt. “Do something completely new or stay true to the original concept.  Starting from scratch is always easier for a designer. It is quite another thing to tackle an icon.  So I chose to set my creative ego aside to try to understand the aesthetic codes that Helleu had created.

It was the most complex thing I have done so far in my career”.  What started as an analysis quickly turned into a surgical task. The first area of intervention was bezel, which is now more slender, emphasising the dial and opening it up. The bezel also now has 40 rather than 30 notches. The sound it makes as it rotates is softer and less metallic too. The numerals on the dial are new ceramic appliques with a sharper look.

But the biggest news of all is the Calibre 12.1 automatic mechanical movement made in the Kenissi manufacture in which Chanel owns a major stake. The 38 mm case itself is made from a solid block of ceramic and has a rounder profile. Intriguingly, components such as the tungsten oscillating weight can be glimpsed through the sapphire caseback.

Water-resistance to 200 metres and the J12 name at six o’clock reference both the sea and the legendary J Class, the epitome of sailing and the America’s Cup at their most blisteringly elegant.