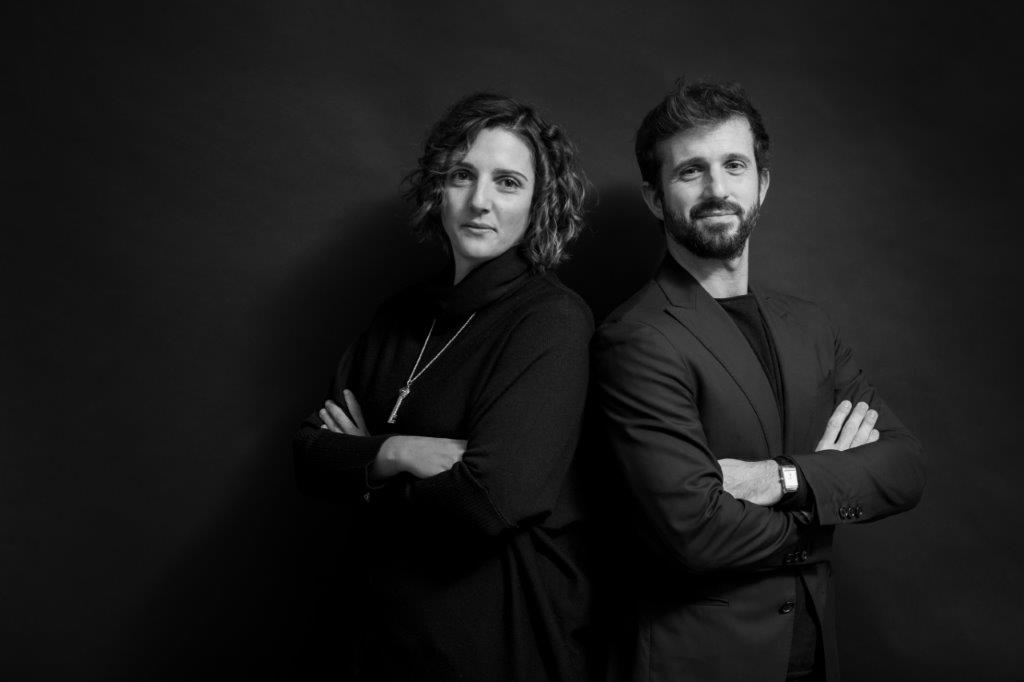 The Rome-based firm has entered into a new partnership with Bluegame, the Tuscan shipyard now owned by Sanlorenzo Yachts. The collaboration will get underway with a restyling operation on the innovative sport utility boats designed by creative genius Luca Santella in the early 2000s. 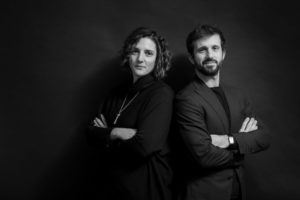 The new agreement signed by Zuccon International Project marks a further strengthening of the firm’s ties with Sanlorenzo Yachts, the majority shareholder of the Bluegame brand, following almost three years’ collaboration. Architects Zuccon and Bluegame began working together by tackling the restyling of two of the shipyard’s historic models: BG40’ and BG60’. 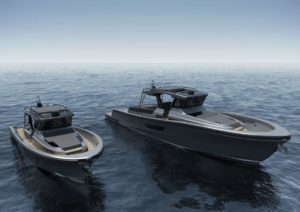 Bluegame has an interesting history. In 2002, Luca Santarella presented a versatile new type of craft called a sport utility boat: a sort of walkaround model taken to the limit, with a design that draws on distinctive features of various categories of yacht, like trawlers, lobster boats, navettes and so on. The basic idea underpinning the new partnership with Zuccon International Project is to return to the approach used a few years ago, continuing to work on the concepts that Luca Santella and his team identified right from the outset. 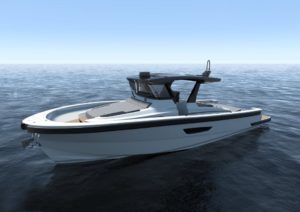 Bernardo Zuccon said: “We’re very enthusiastic about this partnership, because we think a captivating story can still be written about these designs: the Bluegame models are extremely up-to-date products that retain their powerful functional and stylistic appeal, even though they were created over 10 years ago. There is no doubt that working with Luca Santella represents an important opportunity, given his past and his experience, both closely bound to the world of the sea”.

The new BG42’and BG62’, restyled by Zuccon International Project, will be given their official debut at the Cannes Yachting Festival 2018.

Starting out with the idea of consolidating the design philosophy of the two original models, Martina and Bernardo Zuccon, working with Luca Santella, have rewritten the style of the two boats and strengthened the initial concept. Both the entry level BG42’ and the BG62’ are characterized by life on board that is predominantly outdoor: on both these walkarounds the exterior spaces have been optimised to the full and the hard-top redesigned to become a strategic feature of the way the boat is used. The idea of offering an entirely deck-based experience of life on board was originally borrowed from the world of sailing yachts, which is where Luca Santella began his career, and is a characteristic that the architects at Zuccon have decided to accentuate still further. 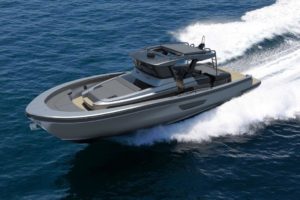 The firm’s work therefore focused on diversifying the ways the exterior spaces can be used, without neglecting the liveability of the night area. This also involved a rearrangement of the interior layout to improve versatility, but without altering its personality. At the end of the day, the two models aren’t simply day cruisers, but small yachts suited to short cruises, particularly the BG62’, which is a motoryacht to all intents and purposes.

Commenting on the partnership, Bluegame founder Luca Santella, added: “I had the chance to work with Bernardo – and with Zuccon International Project – on new models and ideas as the coordinator of Sanlorenzo projects and so it came naturally for me to continue the partnership. While with Sanlorenzo my role was as coordinator, with the Bluegame project we began working in closer collaboration: I focus mainly on the product concept and Bernardo on the aesthetics. As well as these two new models, which we’ll be launching this summer, we also have ideas for many other projects to complete and extend the range”.