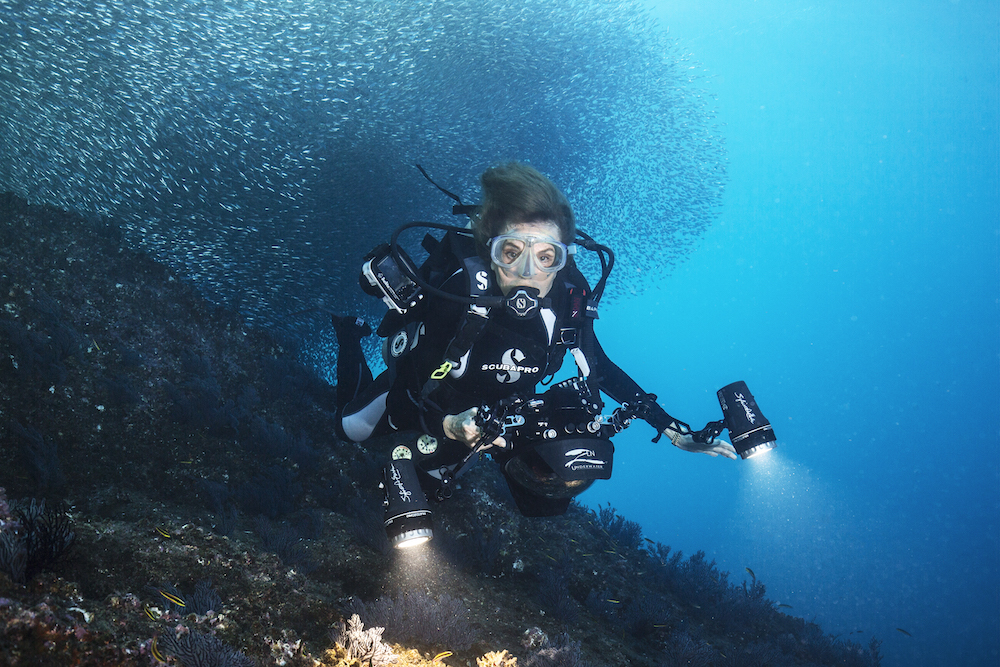 Every era has its pioneers. Hans Wilsdorf not only founded Rolex, which is now the undisputed market-leading watch brand, he was also one of the very first to realise that simply making the best timepieces was not enough. He knew intuitively that he had to make sure that his products could also continue to do their job even in the toughest and most extreme conditions. Hence the fact that Rolex felt the need to flank its Manufacture with a reliable test bench that would put its technical solutions through their paces in no uncertain terms.

The pivotal moment in the Geneva maison’s success story came in 1926 when Rolex patented a reliable screw-down crown. This marked the birth of the Oyster model, the superior water resistance of which was proven when Mercedes Gleitze wore one around her neck during her 10-hour attempt to swim the English Channel. Although Gleitze ultimately failed in her endeavour, the positive impact on the Oyster’s image was enormous.

Five years later came another milestone when Rolex presented its automatic movement which, combined with the Oyster case, gave the watch an even better hermetic seal as it reduced the winding required, which in turn meant that there was less stress on the screw-down crown. In short, Wilsdorf espoused a completely radical new vision of transforming the world and its elements into an extraordinary research laboratory. The rest, as they say, is history. From the surface of the sea to exploration missions to the deepest points in the ocean and the highest peaks of its mountain ranges, the Geneva maison’s history is awash with achievements and records delivered by what can only be described as genuine modern-day pioneers.

In today’s vocabulary, however, the term pioneer has evolved and is going in a completely different direction. Initially, we saw the planet as simply being there to for us to explore and discover. Now, however, we are realising that it needs to be protected and nurtured. That mission is just as fascinating and today’s pioneers are dedicating themselves to discovering new ways of counteracting the negatives effects of human activity on the environment.

Hence the launch in 2019 of Perpetual Planet, an ambitious project developed by Rolex. So far the three pillars of the campaign have been its partnership with the National Geographic Society to study the impact of climate change, Sylvia Earle’s Mission Blue, which aims to save the oceans through a network of Hope Spots (marine projects), and, lastly, the Rolex Awards for Enterprise which reward projects that raise awareness and protect both the environment and humanity. There were a total of 957 candidates from 111 countries for these prestigious awards in 2019. For the first time since the latter were launched in 1976, the projects were not only evaluated by a panel of independent experts but also by the public through social media voting.

One of the most exciting winning projects came from Miranda Wang. The Canadian molecular biologist and entrepreneur’s company BioCollection has developed a type of technology that leverages chemistry to recycle previously unrecyclable plastic.

“We work with plastic that can’t be recycled today,” explains Wang. “That means that economically-feasible technologies don’t exist to turn it into usable products. We take waste such as dirty bags or single-use packaging and turn it into valuable chemicals that can be used to make tough materials for products we all love and use every day”.

Wang has set herself a huge mountain to scale given that right now, we are producing 340 million tonnes of plastic each year, much of which ends up polluting our oceans and rivers. At the age of just 25, however, Wang and her then college mate, now business partner, Jeanny Yao, discovered a particular method of cleaning used plastic without requiring excess energy or petroleum-derived products. In fact, Wang and her team now use a catalyser that works at 120° to convert 90% of plastic into chemical substances ready for reuse, in just three and a half hours.

“There is no technology right now that can treat very dirty plastic,” explains Wang. “We are talking about plastic in such a terrible state that it wouldn’t have made sense to clean it to make new products from it”. However, she and her partner were undaunted: “We wanted to focus on this problem as no one else wanted to tackle it, just to see if something could be done,” continues Wang, adding: “We invented a new sustainable, economical process to make valuable industrial chemical products from this plastic waste. We have also succeeded in demonstrating that these products are the same quality as those made from virgin petroleum”.