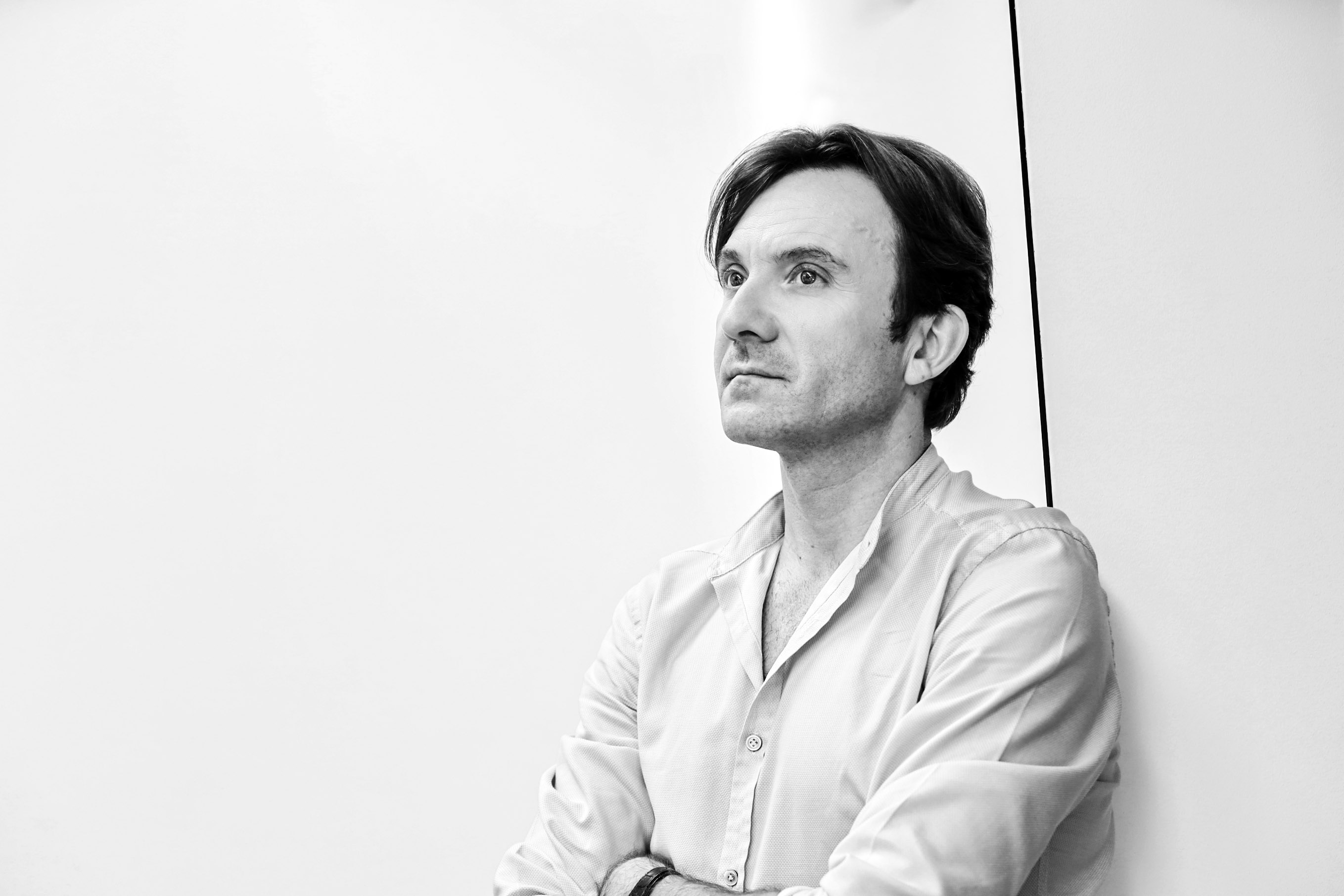 You really do have to see it with your own eyes. That is the only way to understand why people make certain choices.

Such as Enrico Gobbi’s decision to open his studio not just in his hometown of Venice but in the port area of the city which back in 2005 was full of warehouses.

After being awarded a degree in architecture by Venice’s IUAV University and going to California to complete a master’s in yacht design, he interned with Nuvolari Lenard.

But then came the decision to settle in his home city to forge his own way in the sector.  But really it could not have been any other way. Water is a recurrent theme but Gobbi was also making a point about the contribution made by the Venice school to yacht design.

The secret of his studio’s success, of course, lies in his approach. His ability to observe whilst still remaining solidly within the confines of yacht design. In other words, he likes to explore other spheres too.  Cars and architecture have become his two touchstones and have helped foster a stylistic language that features in all his designs.

Boats of the likes of Flying Dagger, Utopia IV, Endeavour II, Vellmar and Paraman Jamuna IV, to give just a few examples.  «Car design has many elements in common with yacht design,” observes Gobbi. “They both involve designing dynamic objects and so have to respect certain aerodynamic requirements. This means they need a concept of fluid forms with proportions playing a central role”.

Then there is the subject of architecture.  “My sources of inspiration are designs by masters of the likes of Frank Lloyd Wright, Mies van der Rohe and Richard Meier,” continues Gobbi, adding: “Their work go beyond architecture and strays into what I would call a form of architectural art. Every time I look at them, I discover something new in them. It might be just a detail. But their power and energy lies in the fact that they are immune to the passing of time and remain incredibly contemporary”.

Architectural features are increasingly to the fore in yacht design. Huge windows being a case in point as the leitmotif in the new way of designing and living superyachts.  “Boats as objects have undergone a radical process of transformation over the last 20 years because onboard lifestyle priorities have changed so much. That trend gathered momentum and now the main priorities are researching new spaces and living solutions,” comments Gobbi.

This has seen stern areas emptied out to be used as living areas in direct contact with the sea. “The real challenge is to continue evolving in this direction. We went much further with the Alfa project.  And we devised a way of making that space liveable even underway,” observes Gobbi. “In some cases, the limit is that these areas are only usable when the boat is at anchor. So we embraced the idea of extending the beach area concept to a good part of the stern area by redesigning it on several levels. This means that even when the platform is closed, the space is pleasant to be  in”.

Owner’s quarters are the other area undergoing a massive shift. The big new train of thought there is not just to use a widebody but also design a bow section that is more rounded at master cabin level.

“So aside from adding extra volume, we also achieved our target of creating two panoramic balconies and also carved out the space for an al fresco lounge for the owner forward,” he tells us.

The real challenge, however, is staying under the 500 GRT threshold with a yacht of 50m.  Safety standards and parameters set by classification bodies must be complied with in addition to listening to the owner and your own creative spirit.

“In addition to which, the current trends is for really pushing the use of windows which now not only run floor-to-ceiling along the sides but also for the entire length without a break,” continues Gobbi.

“All this is forcing we designers to change our way of thinking about the likes of living areas.  Spaces that nowadays often have no units that would be useful for stowing tableware, glassware, etc.,” concludes Gobbi.

This is where Carlo Lionetti, the director and other driving force of the studio, comes in. He not only wrote his degree thesis on the conversion of two local Venetian ferries but also has a strong pleasure boat design background.

“My role involves the nautical vision of projects,” says Lionetti. “Without giving up on being courageous and experimenting with new solutions, you also need to always take into consideration the fact that every project has to follow certain functional rules in a space as clearly defined as a boat,” he goes on.

“For instance, creating a sense of unbroken continuity between exterior and interior spaces is now a prerogative. This means getting rid of the coamings that separate exterior and interior and devising a new way of locating the drain vent on a single level. These might seem like simple things to do but actually involve serious research,”  he finishes.

These factors all demand an ability to draw on very clearly defined skills and specialisations without losing sight of the overall vision of the project. In short, it means teamwork.  Which is why the word Team carries such weight in the studio’s name.