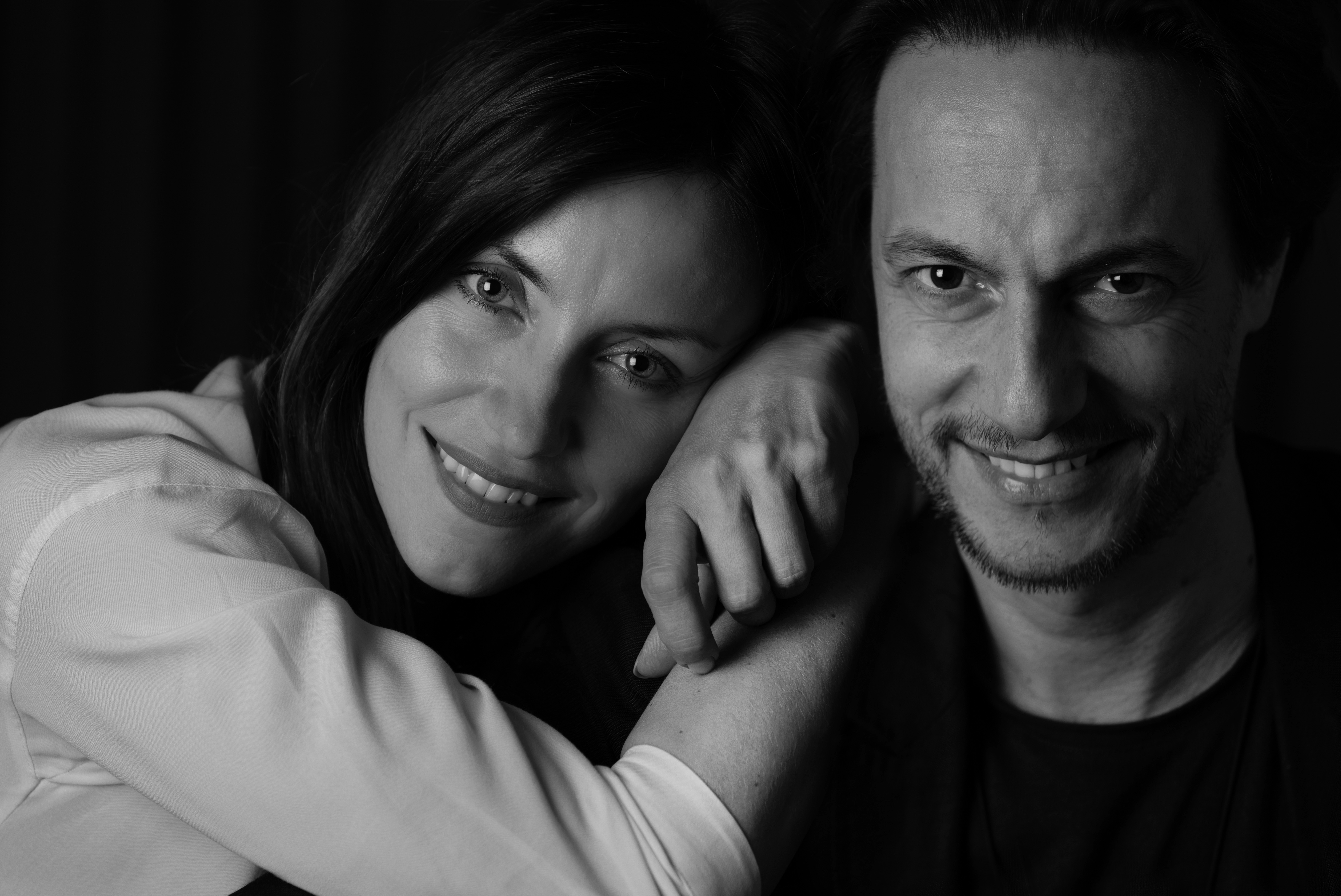 There is strength in numbers. And that applies right through life, private and professional.

For m2atelier, the Milanese studio that worked on the astonishing Black Cat concept, and for Codecasa, strength in numbers is more than just a tagline. It is what sets its work apart.

Our story starts when Marco Bonelli and Marijana Radovic met and realised that although they came from different backgrounds, their architectural career experience was complementary.

“After I graduated in architecture in Milan, I went abroad to build up some experience. I worked in Ricardo Bofill’s studio in Barcelona and spent nine years living in New York where I also got a Masters from Columbia University.

It was an important period in my life that enriched me both as a human being and professionally because I got to know and work with the likes of  Gaetano Pesce and Michael Gabellini,” says Marco Bonelli. During that time, he also gained extensive experience in residential and retail.

He then returned to Milan and met Marijana Radovic who had also worked in residential at the same time, shuttling back and forth between London, Athens and Rome.

She had also done a masters in yacht design at Milan Politecnico. Theory quickly morphed into practice.

“After collaborating with Lazzerini & Pickering,” she tells us, “I moved to Milan where I began working on various different nautical projects. At that point, I was dividing my time between Geneva and Rome”.

The rest, as they say, is history. Marjana Radovic and Marco Bonelli are now partners in business as well as in their private life.

“That is our big strength,” points out Bonelli. “There are very few professions that really harmoniously combine work and private live but architecture is probably the most striking example. The flip side of the coin is, of course, that you end up working 24 hours a day without even realising it!”

Working together involves lot of discussion, some of it critical, but never ego-centred. “We share a passion for a profession that inevitably eats up both time and energy. But if you recognise that, then you can accept and get past the enormous sacrifices you have to make,” concludes Bonelli.

A display of the kind of fertile creativity that virtually always indicates an ability to understand and interpret the customer requests to perfection.

“Designing a chair is definitely different to designing the spaces for a house or the interiors of a boat,” continues Bonelli “But they do share one common denominator: you need to satisfy the client’s needs. And that is without even taking into account the fact that regardless of the project, you always have to work within a budget, a delivery date and, lastly, technical constraints”.

Such constraints can be viewed as limiting factors but are often a valuable resource to architects in their work. “The difference is in your ability to amalgamate those elements with the creative component of our work which remains a vitally important ingredient in the success of any project,” says Marijana Radovic.

This is truest of all when working at the very top end of the market, as is the case with m2atelier. “Genuine luxury goes beyond the logic of the aesthetic code or the value a product expresses,” comments Radovic “What counts is the type of experience it delivers to you”.

This brings us to the subject of cross-contamination. “Being able to work on different fronts means we can do a lot of experimentation which has positive knock-on effects on all our projects,” she concludes succinctly summing up the studio’s signature.