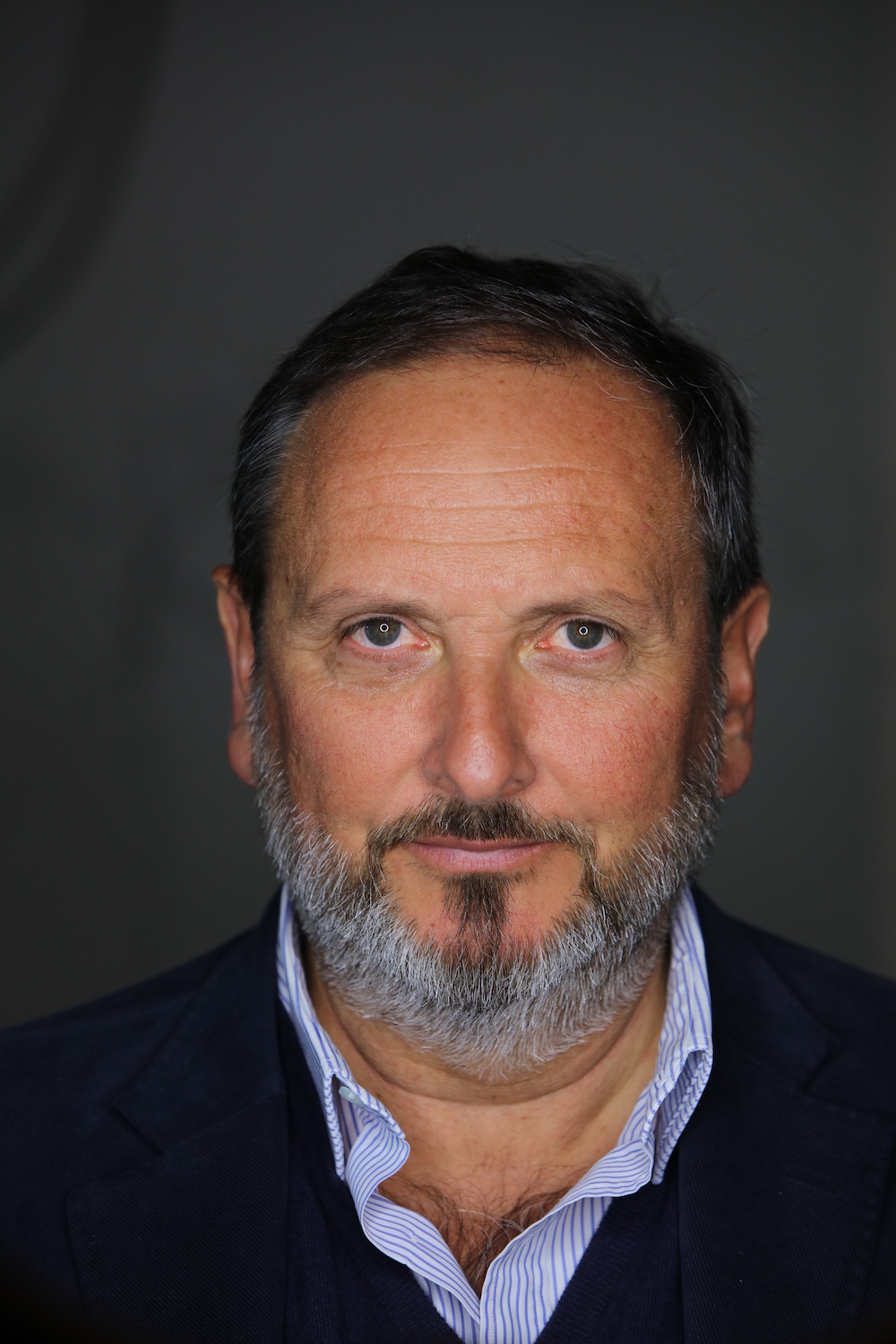 It’s virtually impossible to fail to recognise a Luca Dini-designed space. Even when the décor and furnishings are not his signature fare, his inimitable flair still shines through, be it on a superyacht or in the graceful rooms of an Art Deco villa. Dini’s ability to always leave his stamp on everything he creates is probably greatest talent, in fact. 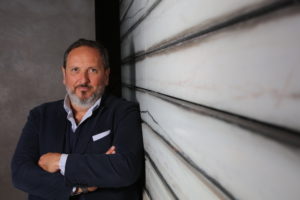 It is no exaggeration to say that Luca Dini’s yacht designs have changed the very course of the entire sector. How could anyone forget the surprise of the exterior lines and colour palette of Sophie Blue which he penned for CBI Navi in 1998? Or the way Sea Force One literally revolutionised yacht design philosophy in 2009? While Dini also works in the residential sector and has a deep interest in car design, yachts remain his greatest passion. 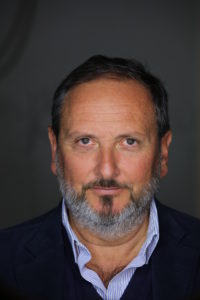 That particular love story began when he moved to Livorno as a boy with his family and caught sight of the 86-metre Benetti, Nabila, in dock. “Shortly afterwards, I did an internship in Pierluigi Spadolini’s studio in Florence where Francesco Paszkowski was also working. I stayed for a decade and opened my own studio in 1996,” he tells us. “The early days were tough. I couldn’t afford to rent office space so I turned my childhood bedroom into a studio and had my mum as my secretary!” he laughs. “I didn’t know anyone but even now, every Christmas and Easter, my mother still hears from some of the owners I worked with back then.” Success when it did come, however, flowed free. But Dini is not a designer who imposes his own tastes on his clients.
“When you have to design a boat, you always start with a chat with the owner to let him describe the kind of yacht he would like. However, he rarely says what he wants – it’s usually more about what he likes,” explains Dini. “The designer’s job is to work out if the person in front of him likes taking risks or not, and then to interpret his dreams and give them flesh. But it’s a big mistake to impose your ideas. I want every owner that steps aboard a boat or into a home I’ve designed for them, to say ‘I feel at home’ not just ‘It’s beautiful.’” 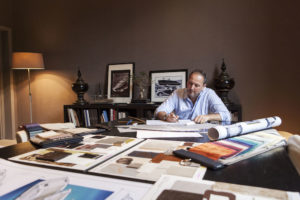 Dini’s Florence-based studio deals almost exclusively with custom craft. “Yes, it’s the most enthralling part of my work,” he smiles. “Designers tend to come from one of two main groups: the ones with a definite style and the ones that I call ‘curious’ who are eclectic and like taking on all kinds of projects”. Needless to say, Dini himself belongs to the second category. Right now he personally has at least three very different designs on the go. “Aside from doing the interiors for a Benetti 58, I’m also designing the refit of a 60-metre expedition vessel built by an Australian yard. 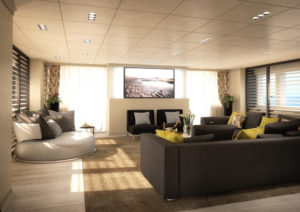 It’s quite reminiscent of Briatore’s Force Blue and will have a contemporary interior – colourful and bright as a counterpoint to its very severe exterior lines.” However, the project closest to his heart is a refit in the Amels shipyard of an 80-metre yacht. “A fantastic boat,” he enthuses. “I’m having enormous fun. The owner is a visionary and asked for every space to be completely different. When she’s finished, she’ll be even more revolutionary than Sea Force One was in her day. 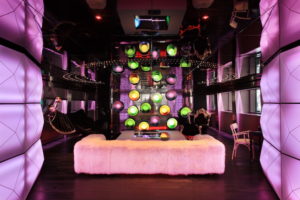 Projects like this don’t come along every day, but when they do it’s like a dream come true. All yacht designers really need is to be able to give vent to their creative whims occasionally.” That’s a process in which Luca Dini is aided and abetted by a very strong team. These days, he has two studios: one in Florence and one in Forte dei Marmi where he opened an outpost in Forte In, a workshop that provides many of the furnishings for his yachts. His right-hand woman on the interior design front is Carlotta Malatesta, a talented young pen from Carrara who went into yacht design in 2006 and shares Dini’s vision. 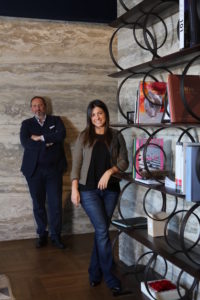 “Luca gives his collaborators a lot of space,” she explains. “But he calls regular meetings that we all attend to ensure the entire studio has an overall picture of the products we’re involved with. That’s the only way you can really work as a team.” Malatesta is also the link between Dini and the rest of the studio where his core team is made up of Marco Bucciarelli (exteriors), Max Caselli (graphics) and Laura Brocchini who, as she herself puts it, gives digital form to all of the latter’s ideas. 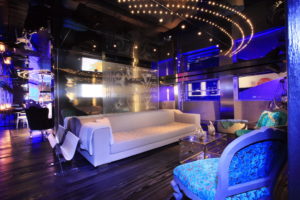 We ask Dini and Malatesta about their favourite yacht and also their biggest regret. They both give the same answers: Sea Force One is their prize pick, while their greatest disappointment is that the 72-metre for Admiral and Mariotti destined for designer Valentino was never built. A great pity as it would have been fascinating to see the product of the meeting of two such great design minds.