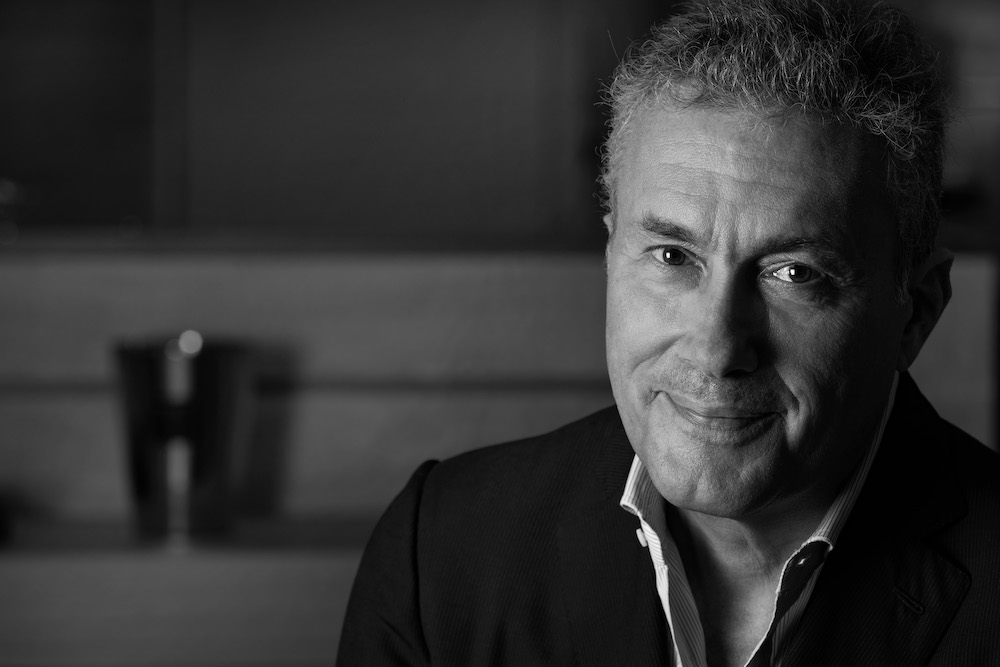 Francesco Guida is a unique character, a cross between a nobleman of yesteryear and the deus ex machina of the nautical sector.

The Neapolitan naval engineer is both genial and reserved, and having spent decades designing boats both beautiful and revolutionary, is very much one of the go-to names in the industry.

Yacht design has been a lifelong passion. At the age of 12, Guida brought his first designs to Giovanni Jannetti of Sanlorenzo to ask his opinion.  By 22, he had earned a first class honours degree in naval engineering but rather than crafting hulls and waterlines for a living, turned his hand to exterior and interior design.

“When I graduated (in the early 80s, ed.’s note), my family didn’t look too kindly on me working in the nautical world even though designing boats had been my great passion since I was a child,” Guida begins. “So the only way I had of doing this particular job was to sign up for a naval engineering degree which was acceptable to my parents and would still allow me to stay in the world I loved best”.

But a degree in naval engineering wasn’t exactly an automatic door-opener to his beloved nautical design. “Other things are much more useful, like sailing and knowing the history  of yacht design,” he continues.  “You can design the most beautiful boats in the world but if you don’t have experience or a background, you will get nowhere”.

You also need ingenuity – something you can’t learn at university. Guida’s work is driven by a desire to ensure people enjoy their time aboard as much as possible. “Innovation per se doesn’t so much mean creating innovative or astonishing lines but developing and testing out  potential new ways of onboard living and new uses for boats that are in step with the times we live in,” he emphasises.

His boats are living proof of that approach: his very first creation, the Magamarine 35, in the 1980s which was also the first fisherman built in Italy, to the Italcraft 51, the first motorcraft with a tender garage and the Arcadia series that revolutionised the whole yacht concept in 2008 with a glazed deckhouse and solar panels, it is clear that Guida looks to the past to improve on the present.

“The Arcadia was very definitely inspired by Atzeca, Paradiso and Highlander (the three Jon Bannenberg yachts that made a huge mark on yacht design history, ed.’s note) but differed from the latter in the cockpit concept because the time was right for large spaces to live al fresco,” Guida explains. “Knowing the history of yacht design is essential too because you can’t innovate if you don’t know what journey led up to that particular moment in time. Being able to take a mainstay from the past and then give it a modern twist is one of the tactics that usually works but to pull it off, you need to know your stuff”.

One of Guida’s latest yachts is a striking illustration of this: the  Cetera 60 is very clearly inspired by the Chris Craft House Boat 32 from the late 70s. “Chris Craft did something quite incredible and revolutionary for the time: it moved the day and night areas onto the same level. That is where the idea for the Cetera came from,” says Guida, “I designed a compact boat with a layout on a single deck so that the cabins would be well away from the engine room and have great views in port”.

An innovative boat but clad in classic Guida lines. The distribution of its volumes and its levels not only make for greater comfort but also easier construction and fitting out resulting in better quality and lower costs.

Despite his reluctance to step into the spotlight, Francesco Guida has found himself riding the crest of a wave for the last few years, thanks to his eclectic talents. He is just as happy designing a 10-metre inflatable as an 80-metre megayacht.  “It is stupid to measure your abilities on the basis of the length of the boats you are designing,” he explains.

But his magic touch means he effortlessly conjures up clean, modern lines and elegant interiors that are also as gentle and subtle as he himself is.

At the last Festival de Cannes, six of the yachts on show were either designed by Francesco Guida or inspired by his previous models. A record achievement.

Guida works with the Palumbo Group for which he has designed the interiors and exteriors of the entire new Extra and Extra Fast series in addition to hulls of the likes of the 120 Sport Clorinda and the 80m  Dragon. He also collaborates with the Azimut Benetti Group, penning the interiors of the S series from the S6 to the revolutionary S10 and all the mid-sized models in between.

Boats that reflect his vision of the future of yacht design. “The forms of the future will have to be simple, very different from the messy, convoluted ones in vogue right now. They will have to strike the right balance between closed surfaces and glazed ones and be low to improve stability,” he declares.
Guida remains tightlipped on future projects but does let one intriguing snippet of information slip: “I still haven’t built my favourite boat. But it will be a revolution – the perfect tender. Like a piece of origami that is beautiful both closed and open”. We can’t wait!