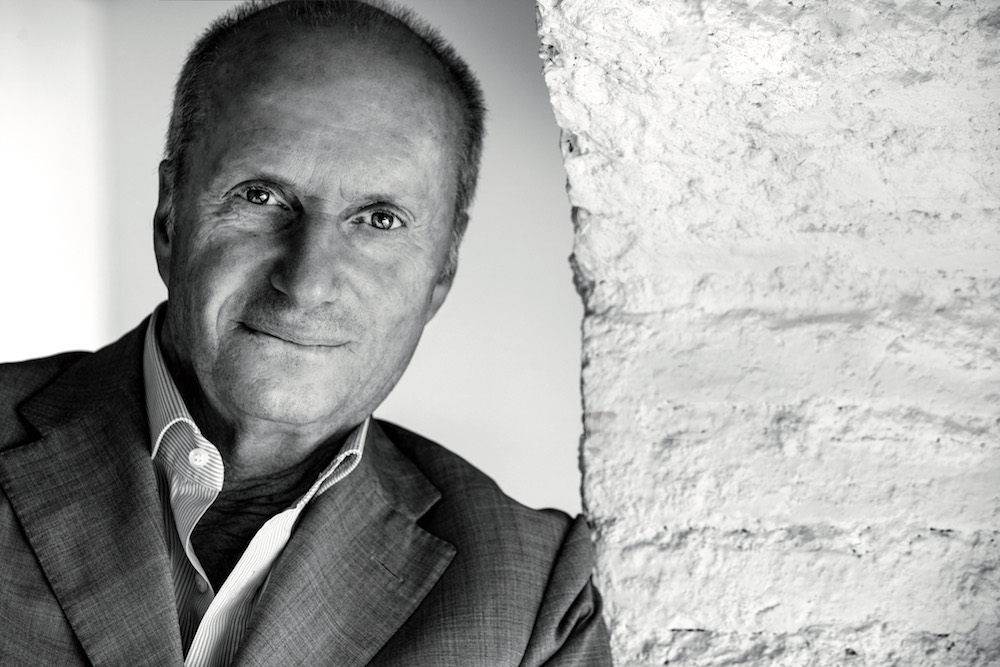 Duilio Boffi is a man of the kitchen – and the sea. 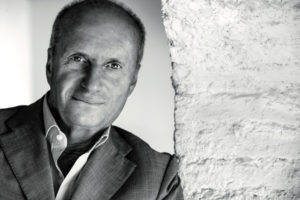 His family business has been the leader in its sector for eighty years, but sailing is also in his blood. It’s a passion that began when he was a kid – his CV, in fact, proudly lists his experience as an alumnus of the Centro Velico Caprera, the creation with a friend of the Bomarine yard – “It was 1981, and the idea was to use already existing hulls by Tullio Abate with entirely custom deck fittings and interiors, an innovative concept at the time” – and above all fifteen years of taking part in the Offshore Class 1 world championships. 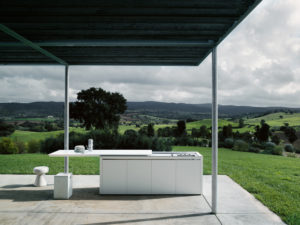 That’s why an eventual encounter between Boffi and the nautical world was inevitable, resulting in a series of important developments. “Our first experience in the yachtbuilding industry was with Canados. They asked us to install a domestic kitchen on board one of their yachts, says Duilio Boffi. “Then it was the turn of Carlo Cerri, who wanted us to design a kitchen for the 86’, positioned on the main deck. It was a new way of imagining the interiors, anticipating the modern open space idea. Then we equipped all Azimut’s S line yachts – the Open models – and in 2009 we began collaborating with Sanlorenzo. 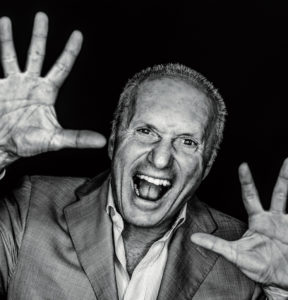 All Sanlorenzo owners can choose their personalised kitchen – our design office develops it and it’s installed by Boffi directly. We’ve also worked with Sanlorenzo to develop a product to fit outdoors on the flybridge, based on the K2 model designed by Norbert Wangen. This September we’ll be at Cannes to present a new version of the K2 for the Sanlorenzo SX88, designed within the interiors by Piero Lissoni and conceived as a 360-degree open space – the kitchen, in fact, is placed in the centre of the main saloon, next to the sofa. It’s a challenge, but also a deliberate provocation for this market, which is often still very traditional”. 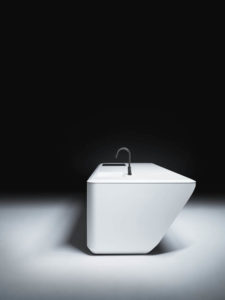 The Boffi brand has been no stranger to challenges during its eighty-three years of activity, as proven by the roster of illustrious figures who have created designs for the company, ranging from two former artistic directors, Luigi Massoni and Antonio Citterio, to the current holder of the post Piero Lissoni, plus collaborations with Joe Colombo – he is responsible for the MiniKitchen, the first design piece to be displayed at the MoMA in New York – Marc Sadler, Norbert Wangen and Patricia Urquiola among many others, as well as Zaha Hadid, whose Cove kitchen was presented this year. 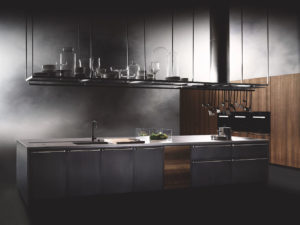 Boffi has given much to the nautical world in terms of design, but the reverse is also true. “We owe a great deal to the yachtbuilding industry”, says Duilio Boffi. “It has allowed us to focus on some engineering elements we have developed. We’ve had to work on durability, light weight and torsion, as well as materials designed especially for sliding systems. With the assistance of the technical office, our research centre has developed a variety of models and technical details through our collaboration with Sanlorenzo”.