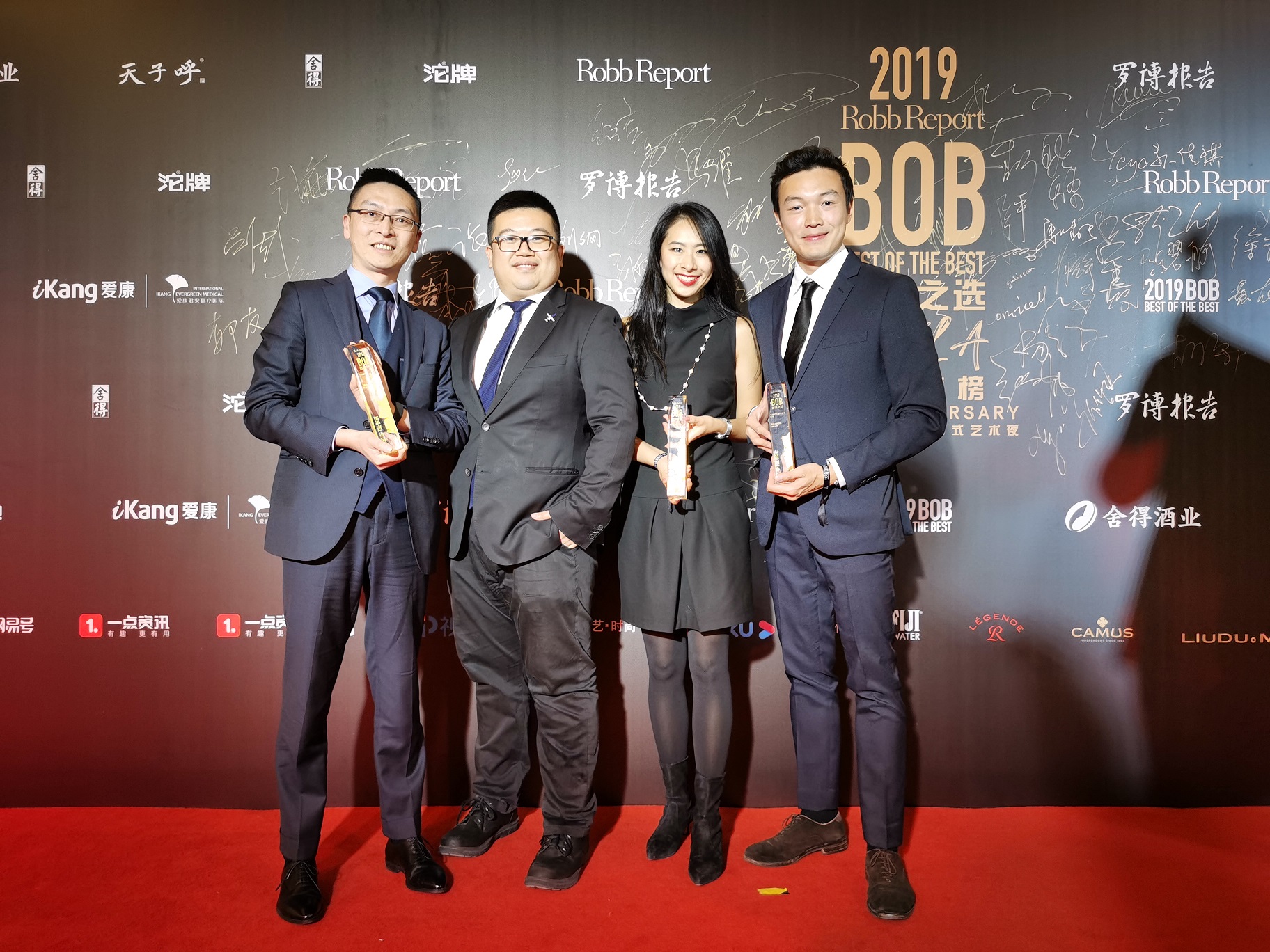 Ferretti Group starts the new year with five trophies, a symbol of its success in the Asian market.

The Robb Report China “Best of the Best” award, presented on 27 December to the Riva 50 Metri in the “Yacht of the Year 2019” category, closed a year characterised by many successes, opening the door to a promising 2020.

These new achievements go hand in hand with two important acknowledgements. On 11 January, for the second year running, the Chinese platform YAOK presented Ferretti Yachts with the “Best Commercial Performance of The Year in the Luxury Yacht Category” award during the eleventh edition of the YAOK Awards, a testament to the shipyard’s sales performance in Asia.

And lastly, for the seventh consecutive year, Ferretti Yachts received the award for “The Best Yacht Brand in 2020”, presented at the prize giving ceremony of the sixteenth edition of the Hurun Best of the Best Awards, held on 13 January in Shanghai. The award is the result of the Best of the Best Luxury Consumer Preference survey conducted by the renowned Chinese business and lifestyle magazine Hurun Report, which since 1999 has been ranking China’s wealthiest individuals.

Conducted in twenty different cities and involving over four hundred leading personalities, the survey is an essential tool for finding out the most successful and popular brands and the consumption habits and lifestyle trends of the most influential Chinese citizens.